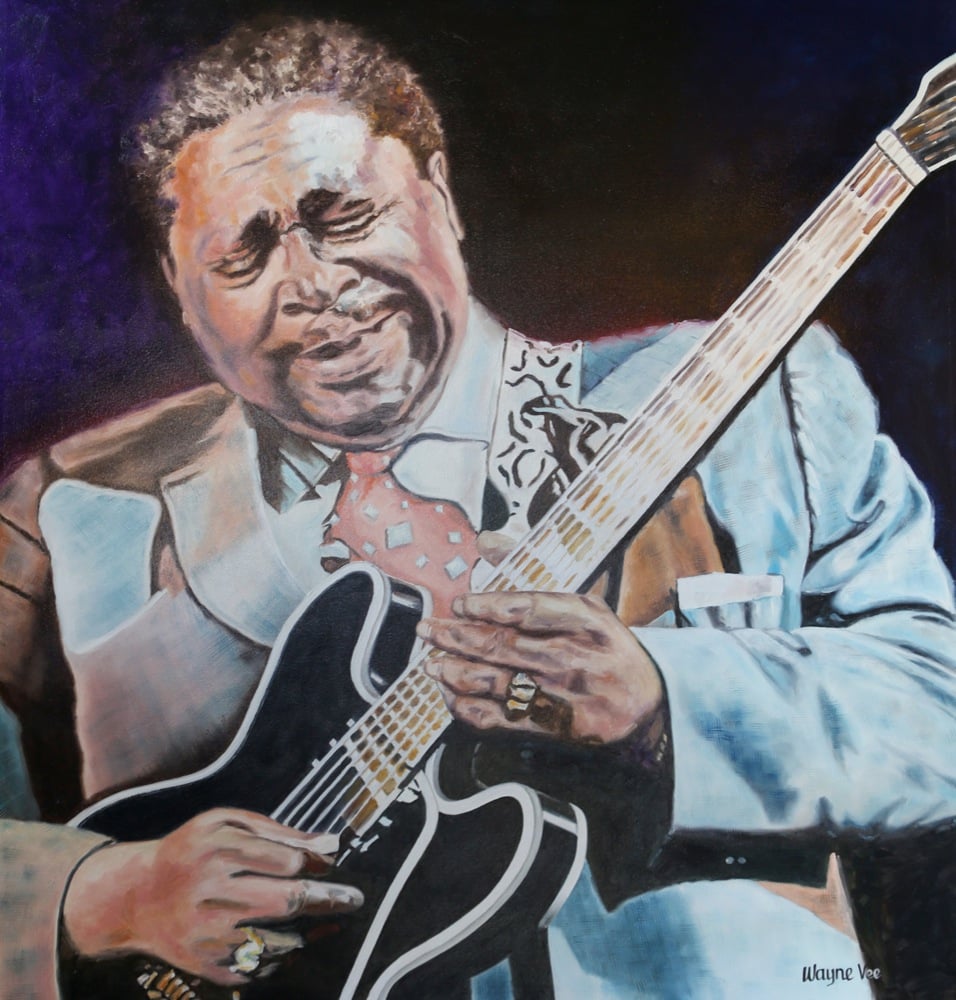 Rolling Stone ranked King No. 6 on its 2011 list of the 100 greatest guitarists of all time. King introduced a sophisticated style of soloing based on fluid string bending and shimmering vibrato that influenced many later electric blues guitarists. King was inducted into the Rock and Roll Hall of Fame in 1987 and is considered one of the most influential blues musicians of all time, earning the nickname "The King of the Blues", and one of the "Three Kings of the Blues Guitar" along with Albert and Freddie. King was known for performing tirelessly throughout his musical career, appearing at more than 200 concerts per year on average into his 70s. In 1956, he reportedly appeared at 342 shows.