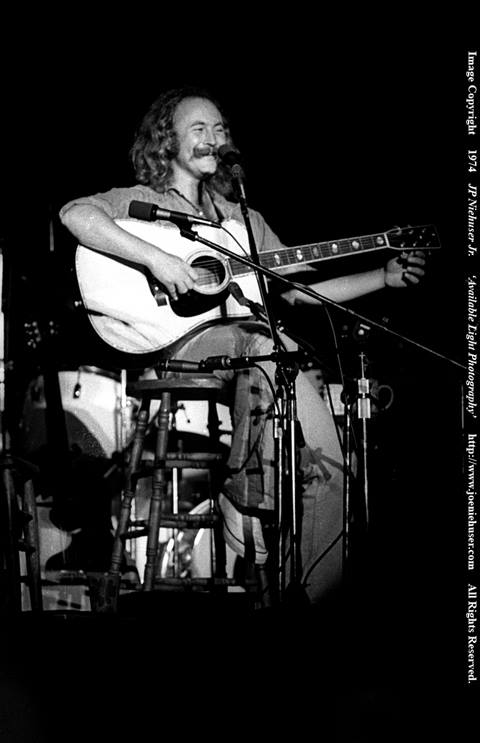 DAVID CROSBY
David Van Cortlandt Crosby (born August 14, 1941) is an American singer-songwriter. In addition to his solo career, he was a founding member of both the Byrds and Crosby, Stills & Nash.

He wrote or co-wrote "Lady Friend", "Why", and "Eight Miles High" with the Byrds and "Guinnevere", "Wooden Ships", "Shadow Captain", and "In My Dreams" with Crosby, Stills & Nash. He wrote "Almost Cut My Hair" and the title track "Déjà Vu" for Crosby, Stills, Nash & Young's 1970 album. He is known for his use of alternate guitar tunings and jazz influences.